finished this one early in the morning while watching some GSL (Global Starcraft II League). can you tell which one is mine? 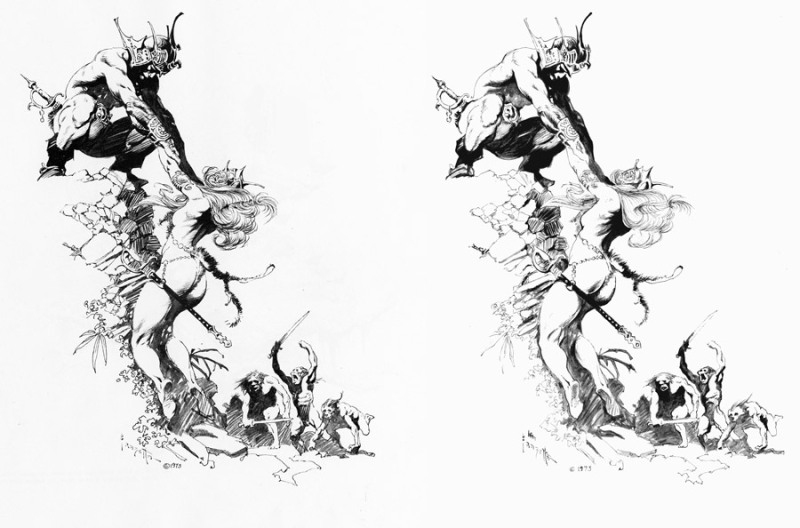 My liquibets were off, as defending champion DongRaeGu gets knocked out of Code S 0-2 in match results from the group stage, but fortunately Taeja (who recently joined Team Liquid) was able to salvage some liquibet points for me by making it out of the group despite also losing his first match (he also beat DRG, sending DRG to code A ). Excellent games by oGs_TheStC, no one expected him to get out but he 2-0’d the group with solid play. Former champion Jjakji also displayed some strong games, beating Taeja in their first match but losing out against TheStC and then Taeja again in the final series, therefore also not making it out of the group.

mine’s on the right—>

This entry was posted in Esports, GSL, TAD. Bookmark the permalink.